Wayfinding in a Modern Environmental Building 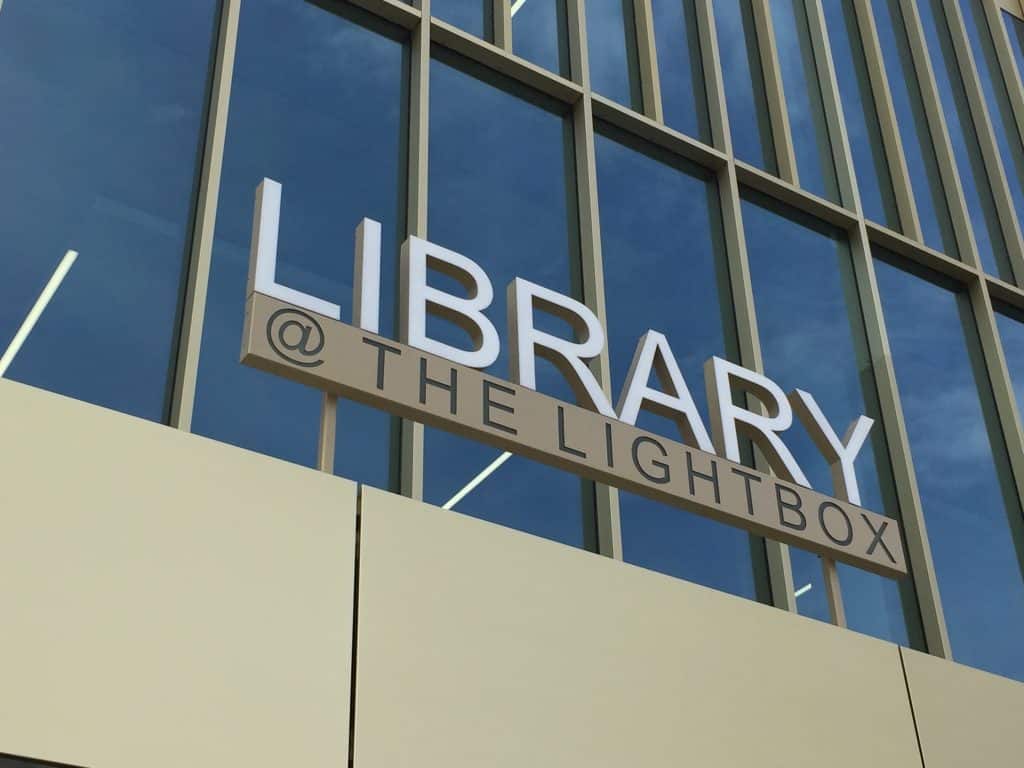 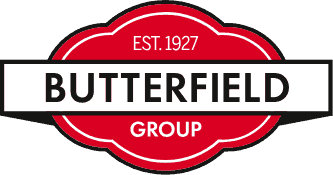 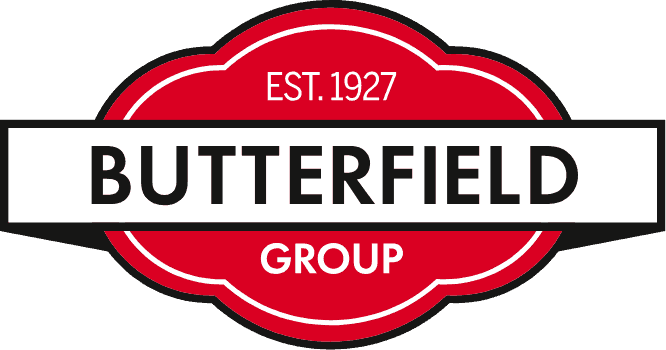 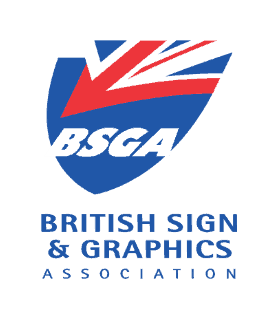 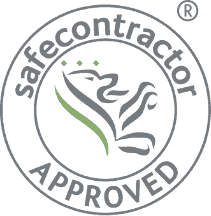 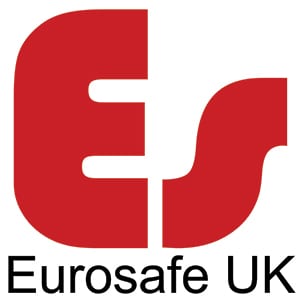